Since the onset of the current conflict in Iraq in early 2014, there have been approximately 3.2 million people internally displaced, out of a total population of 35 million people. Close to one million of these internally displace people (IDPs) sought protection in the Kurdistan Region of Iraq, which already hosts approximately 250,000 refugees from Syria.  Although the Kurdistan Regional Government (KRG) and the international community have extended significant material and infrastructure assistance, the current approach to the crisis is not sustainable, in the long-term.

The humanitarian response is currently focused on emergency aid, while the conditions for a rapid and safe return of IDPs to their homes are still out of reach. It is not clear how long the KRG and the international community can maintain this response.  There is a clear need for stakeholders to work collaboratively, in support of the displaced populations to help them pursue independent and decent lives in their new refuge. 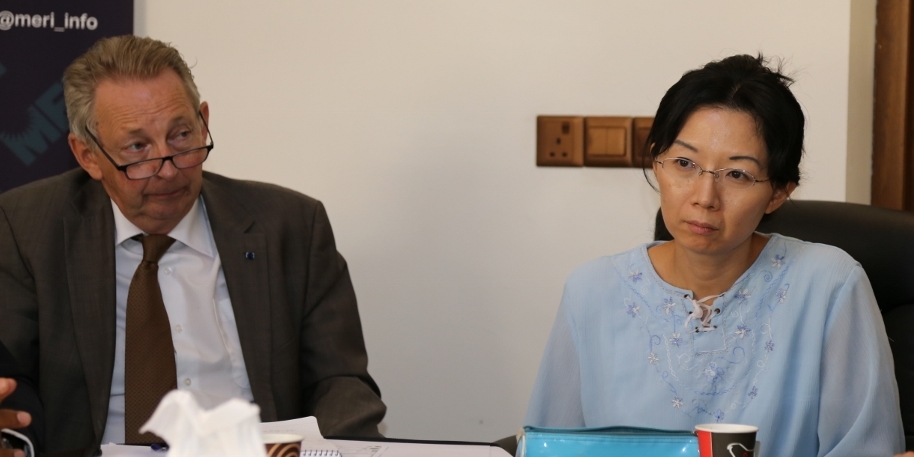 These are the dilemmas currently being debated by policy- and decision-makers. Providing credible answers to these issues is crucial in the Kurdistan Region where the biggest proportion of displaced population have sought refuge and have access to external support.

“There is the need to initiate dialogue that addresses the future of the displaced populations in Kurdistan.”

To discuss this important long-term issue, MERI convened an informal round table that gathered Ministers and senior KRG representatives, heads of diplomatic missions of donor countries (including US, EU, UK, Germany, Turkey) and members of the United Nations agencies (OCHA, UNAMI, UNDP and UNHCR) who are based in the Kurdistan Region. 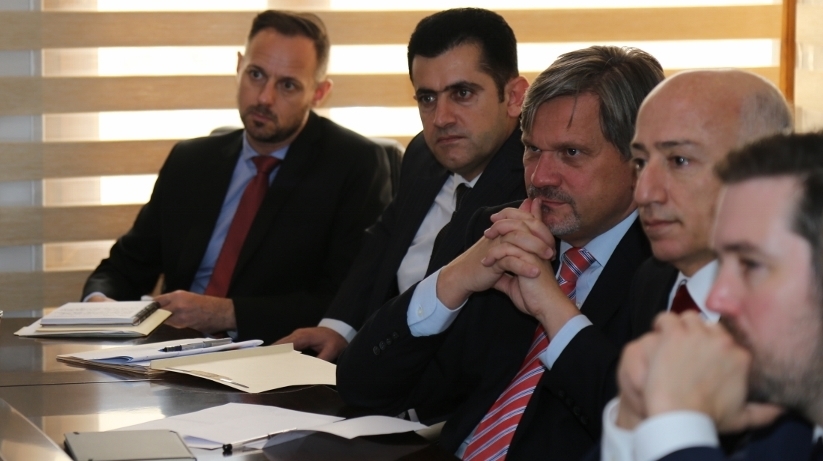 There is the need to initiate dialogue that addresses the future of the displaced populations in Kurdistan. This should include: how to foster co-existence and resilience within the host territories; how to put in place better conditions in the areas of origin; and what standard in terms of human rights and welfare should be guaranteed to the displaced and host communities.

All those present agreed that there is a need to further the debate to explore possible solutions for current and future concerns, and to develop a high-level strategy that can be adopted by all stakeholders. MERI is committed to facilitating such debates, while carrying out the necessary research and engaging the various stakeholders.