Click here to read and watch the Full video of seminar give by the Dutch Ambassador-at-large for Human Rights, Kees van Baar, for a seminar entitled “The importance of human rights in EU Foreign Policy.”

The seminar focuses on how issues related to human rights, gender-equality and freedom of speech serve to shape Dutch- and EU foreign policy. It further addresses the question as to why these values are so important to European policy-makers. The presentation will be followed by an interactive Q&A session leaving the audience plenty of space to engage further with the Ambassador.

Kees van Baar is a senior-diplomat previously serving as the Ambassador to South Sudan and working in Dutch Embassies in Lusaka, Moscow, Jakarta and Nairobi.

Click here to read more and watch the Full video 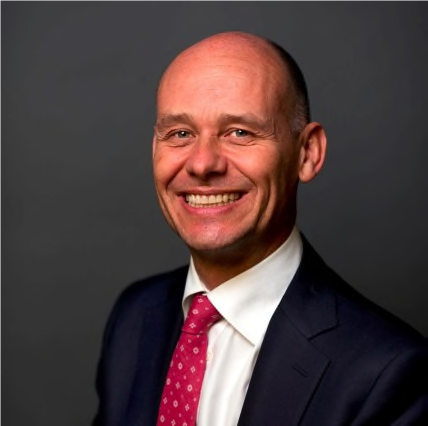 Before that he served at the Netherlands embassies in Lusaka, Moscow, Jakarta and Nairobi and at the ministry of Foreign Affairs in The Hague He has worked on a range of issues like security, arms control, human rights, environment, fragile states, peace keeping and building,reconstruction and development.

From 2009 to 2011 Kees van Baar was the Country Director Kenya for the PharmAccess Foundation, a Dutch organization that works on affordable access to quality healthcare in Africa. His educational background is in History, International Relations and Development Economics.