On March 3, 2015, MERI organized a workshop for sixteen representatives of the General Directorate for Combating Domestic Violence in the Kurdistan Region.

The purpose of the workshop was to handover a new database program specifically designed and created for the General Directorate. This initiative is one of the major components of MERI’s PVAW project and focuses on building further on the previous attempts of the General Directorate in collecting and analyzing data to facilitate initiatives akin to their policies.

MERI has engaged extensively with the Statistics Department of the General Directorate in the past eight months to ensure that the new database would be customized to their needs. For this purpose, MERI undertook an assessment of the current data collection in order to identify the gaps in the system. One of the biggest data collection challenges the General Directorate has been facing is underreporting, which has impacted upon the accuracy of attempts to measure the prevalence and causes of domestic violence.

Other constraints to compiling data are related to the nature of investigative interviews. Hiran Juma from the Garmian Directorate, told MERI  that, “sometimes the victim might be under threat or not open to talk to us, which also hampers information gathering during the investigation.” 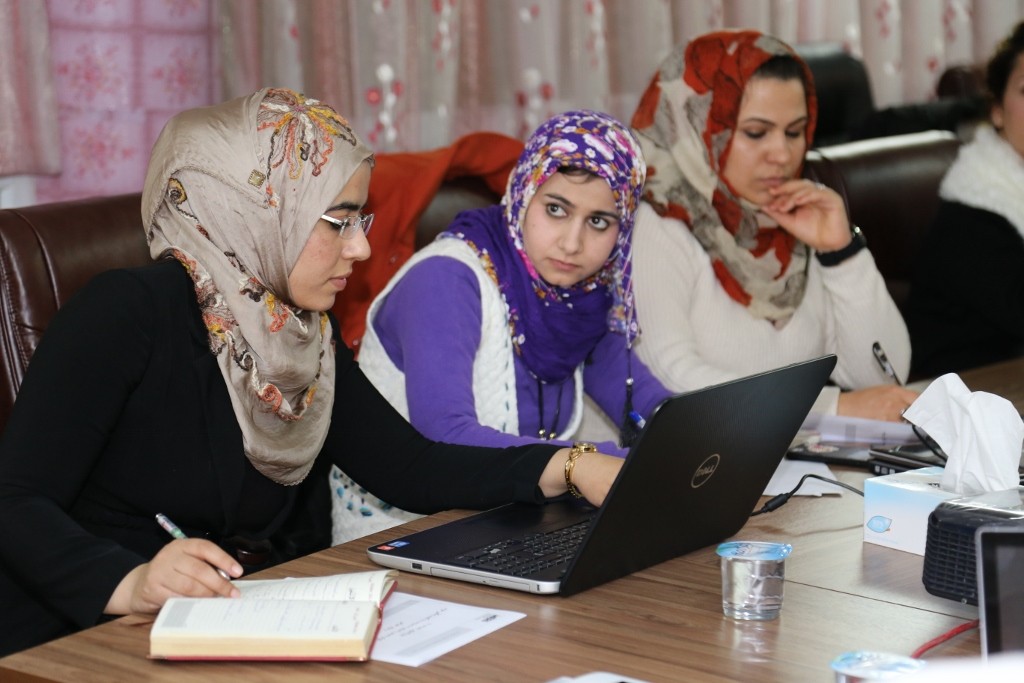 The investigative interviews with the victims and defendants often lack a framework and guidelines for questioning. By using the same standardized incident report, the new database will create uniformity across the Kurdistan Region and systematise data collection. This will make it easier to compare data regionally. Shahle Ahmad from the Raparin Directorate stated that “the new database program is easy to use and tailor-made and it meets the needs of the General Directorate,” which was also reiterated by Hiran Juma.

The critical contribution of MERI’s initiative lies in its ability to effectively treat inadequacies with data collection  that hinder efforts to identify the causes and magnitude of domestic violence. The availability of reliable quality data is critical to the work of the General Directorate and the police, as it will enable the General Directorate and the Ministry of Interior to develop more effective programs that are tailored to domestic violence relative to Kurdistan Region’s social and cultural context. Furthermore, it will also provide more accurate data for researchers and legislators in their efforts to analyzing and tackling domestic violence.