MERI continued its work on the issue of Kirkuk by holding a meeting to discuss the current situation and possible ways forward. The meeting, which was held in Kirkuk, brought together leading decision-makers to engage in a constructive debate about Kirkuk. The daylong meeting systematically approached the different concerns surrounding the Kirkuk issue.

Bringing together representatives from Kirkuk’s diverse communities, the meeting was the first of its kind to be held in Kirkuk. The discussion addressed the views on the relevance for Article 140, how things had changed due to ISIS, what barriers for progress there are and what the competing solutions for Kirkuk are. While there was no consensus reached, constructive arguments were put forward and points of agreement could be identified.

Over the last six months the situation in Kirkuk has drastically changed. MERI aims to be the first organisation to conduct on-the-ground research in Kirkuk since this shift. Being in a unique position to speak to all concerned parties MERI will provide analysis into the changing perspectives and legal aspects that have all developed since June 10th.

The institute will continue to hold workshops and conduct interviews with Kirkuk’s leading figures aiming to assist in identifying a way forward for Kirkuk. MERI’s research will culminate in a detailed report that will analyse and take into account the views of all the major stake-holders. 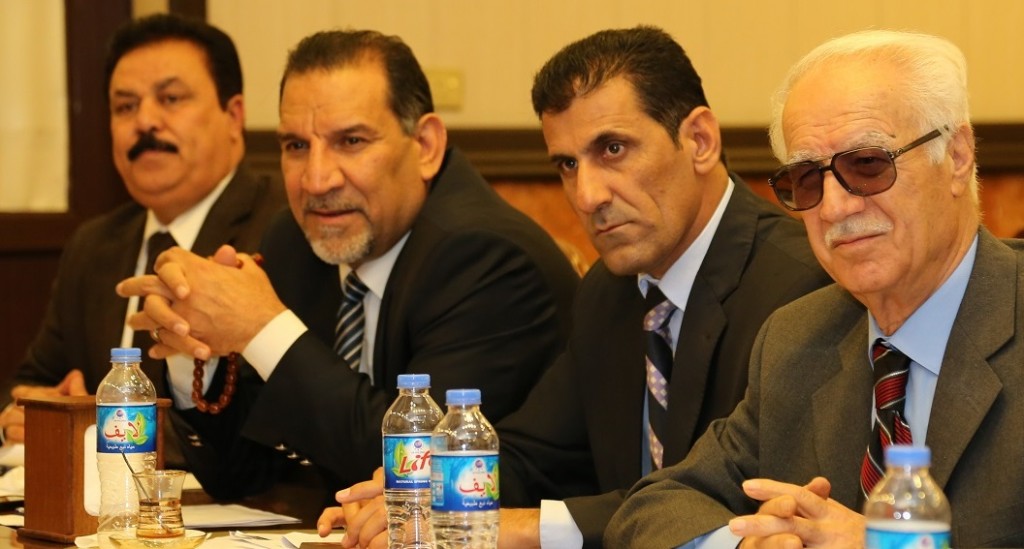 “We have to help those who oppose ISIS”
Baghdad-Erbil agreement on oil and budget: deepening Iraq’s federalism?