MERI has been awarded a new research grant by the Netherlands Organisation for Scientific Research (NWO) to conduct a study on “Drivers for onward migration: the case of Iraqi Internally Displaced People (IDP) in the Kurdistan Region leaving the country”. This project, which will be carried out in collaboration with Qandil and the Joint Crisis Coordination Centre, seeks to unravel the extent to which and under what conditions internal displacement becomes onward migration outside the Kurdistan Region of Iraq (KRI). 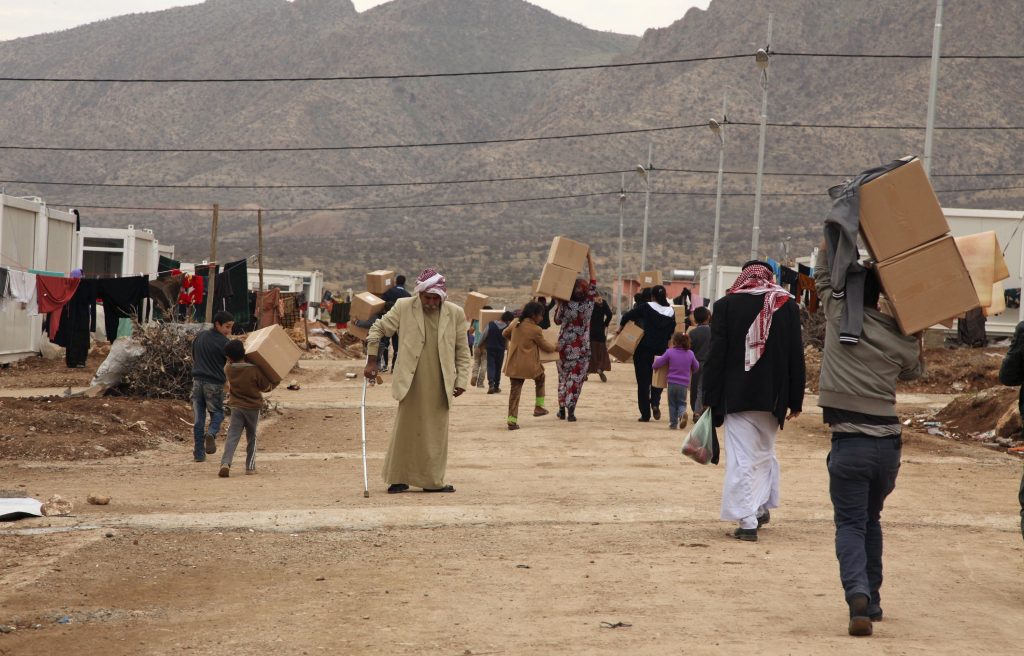 The KRI presents a complex scenario in terms of displacement patterns as it is simultaneously a hosting place for IDPs and refugees and a departing point for displacement outside the country. There are large numbers of Iraqi IDPs while the operation to liberate Mosul from the Islamic State has aggravated the humanitarian crisis. The latest data from UNHCR (Flash update, 2 February 2017) point out that since the operation began on 17 October, 2016, 161178 people were displaced from Mosul alone. 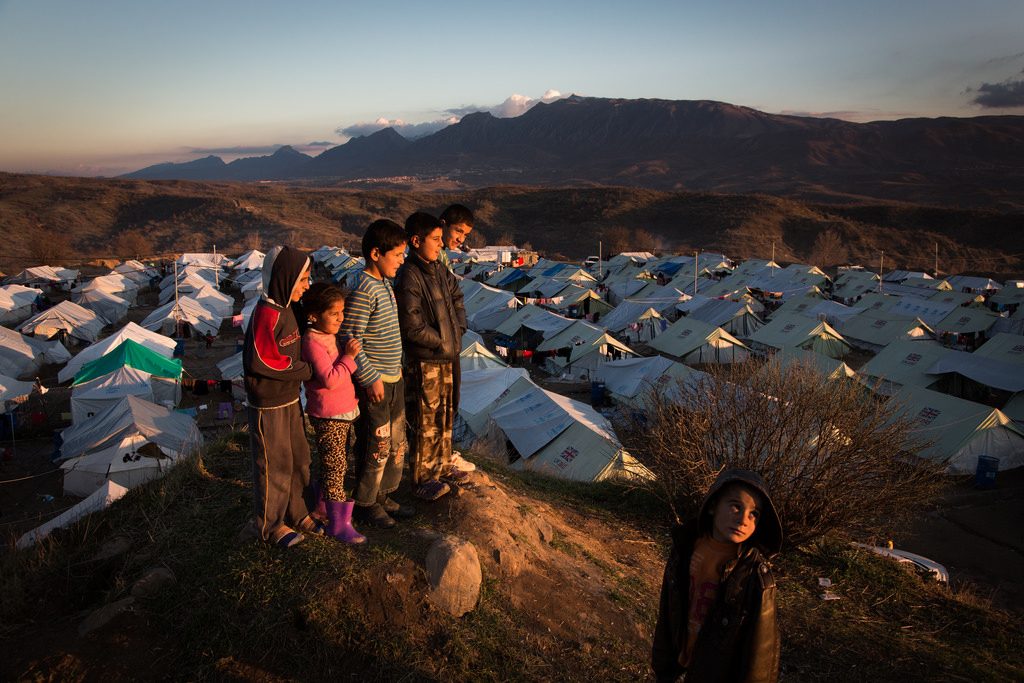 By adopting a mixed-methods approach with extensive on the ground data collection by means of a household survey and semi-structured interviews, the proposed analysis intends to provide the necessary evidence to better address displacement within and from fragile and conflict-affected settings and turn this evidence into policy recommendations for local and international policy-makers. 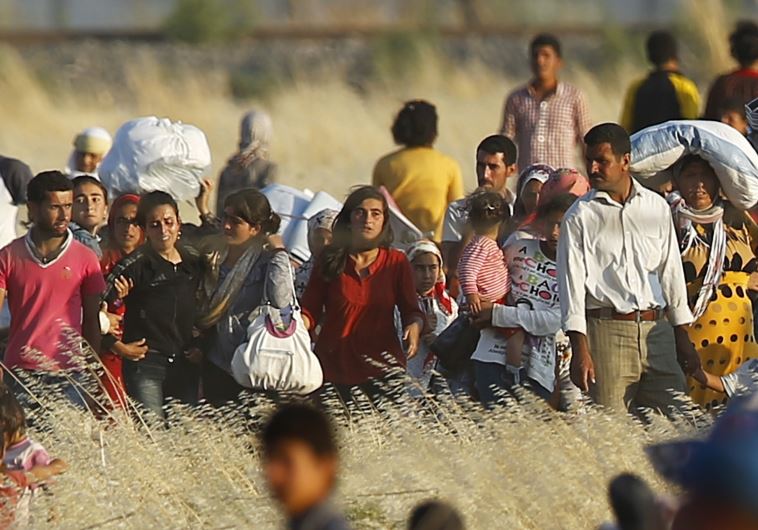 This prestigious grant award adds to the number that MERI has won in global competition against other international institutions in Europe and the Middle East.