Tom Malinowski: Seizing the post-ISIS opportunity for democracy and inclusion

“The Kurds are our allies and we want the Kurdistan Region to be a successful example of democracy. In this regard, we will continue to build democracy in the Kurdistan Region as this is the best means for gaining international support.” This was expressed by Tom Malinowski, US Assistant Secretary of State for Democracy, Labour and Human Rights in a MERI Seminar titled “Seizing the post-ISIS Opportunity for Democracy and Inclusion” held on February 11 in Erbil.

Taking account of the contemporary situation, Mr. Malinowski reiterated that there was greater security and confidence since August 2014 when ISIS came dangerously close to Erbil’s borders. However, important challenges remain that are being addressed by the United States in unison with Baghdad and Erbil. First, Mr. Malinowski appreciated the generosity of the Kurdish people in hosting refugees including 200,000 from Syria as well as IDPs. The United States is concerned about the IDPs who need food, shelter, work, security as well as dignity and has provided US$280 million through the United Nations to alleviate their problems. 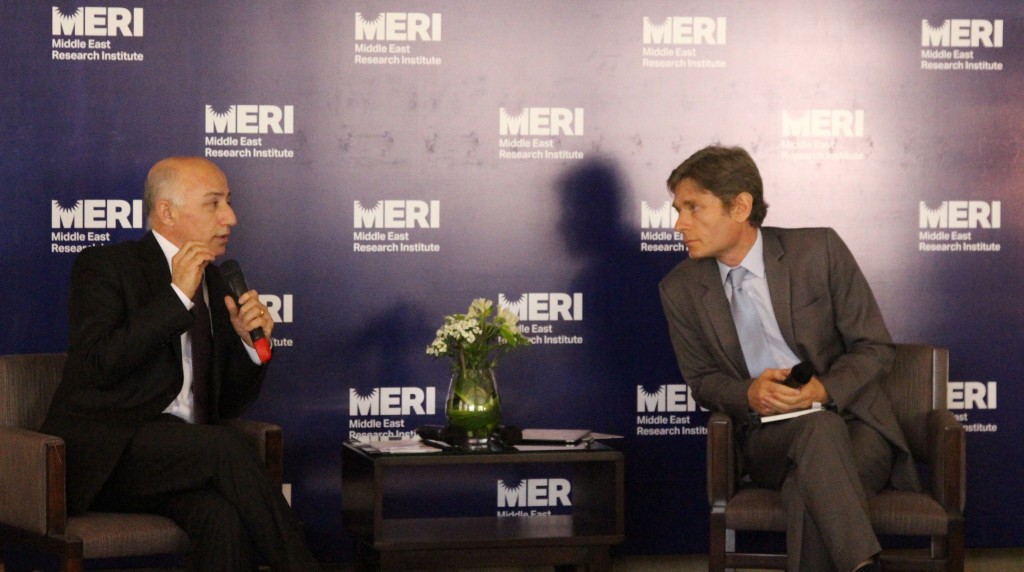 Second, Daesh cannot be defeated alone and a broad coalition within Iraq, of Iraq with neighbouring countries as well as the international community is needed to repulse ISIS. Mr. Malinowski reiterated the American commitment to defeating ISIS by exclaiming that “we are standing here with you.” Third, despite the urgency of the military option in the contemporary situation, the underlying problems which gave rise to ISIS are political. In the initial instance, respect for human rights is of utmost importance and human rights atrocities need to be curbed. Alluding to the Sunnis, Malinowski was of the view that if Sunni civilians are killed or targeted, they will have no option but to side with ISIS. While applauding the generosity of Kurds in accepting the Sunnis, Malinowski also spoke of a fear within KRG that the Sunnis will bring ISIS with them. In this regard, a policy and planning is needed that goes beyond the defeat of ISIS. It is imperative that no community is targeted and the process of return of IDPs should be facilitated smoothly and through harmony.

Finally, Mr. Malinowski spoke about a very positive and strong impression about Kurdistan where democratic institutions and values exist as well as a respect for diversity and differences. However, cautioning the Kurds, he reminded that such values may be easily lost when an external threat arises as in the US after September 11, 2001. Drawing on the US experience, Malinowski argued that whenever the US compromised on its values, it not only made a moral but also a strategic mistake. In this regard, the Kurdistan Region needs to preserve its values in face of the existential crisis and that the civil society is the most important element in the war against ISIS.

David Saperstein, US Ambassador-at-large for international religious freedom spoke about how fundamentalist tendencies were to be found in all religions including Buddhist, Christian, Islamic, Jewish and Hindu. The Ambassador emphasised the importance of inter-faith harmony and religious tolerance as pivotal factors in the establishment of world peace. 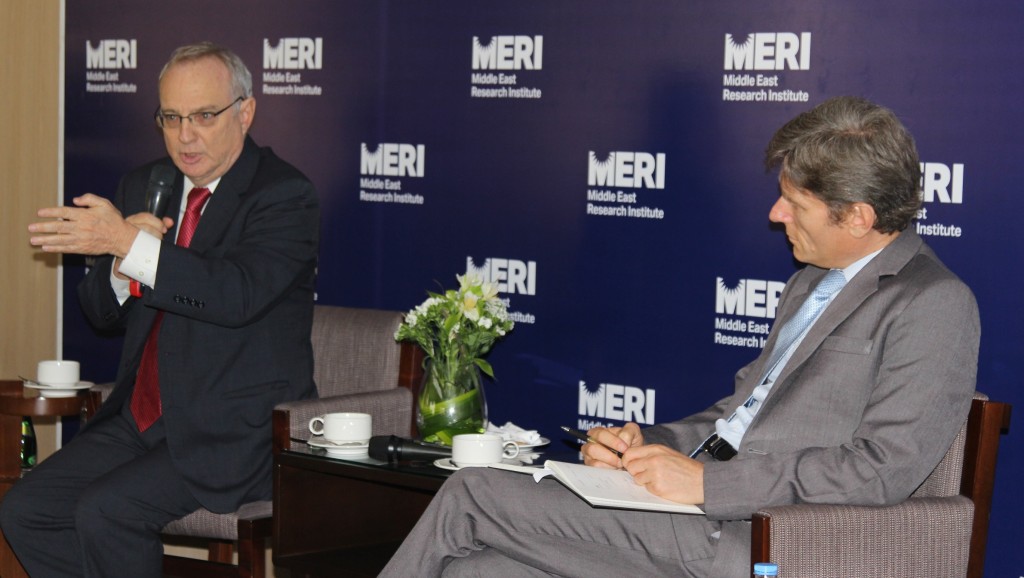 Professor Dlawer Ala’Aldeen in his opening remarks affirmed that leaders of the Kurdistan Region are committed to democracy and that the people of Kurdistan value the timely American contribution and leadership in the war against ISIS. He called upon the US to continue to support nation-building, democracy, state-building and human rights and these are essential values that the Kurdistan Region shares with the Americans.

In the question and answer session conducted under Chatham House Rules, the issue of human trafficking, religious freedom, entrepreneurship and small and medium enterprises (SMEs) also came up in a lively and engaging discussion.