On January 15, MERI visited Chief Justice Ahmed Zubair, the President of the Judicial Council in Kurdistan Region. Present at the meeting were the heads of the Appeal Courts of Erbil, Slemani, Dohuk and Garmian District, Justices Shakir Sharif, Latif Osman, Muhammad Amin Hadi and Akaram Faraj.

The purpose of the visit was to discuss possible areas of collaboration and to put forward an agenda towards enhancing the rule of law in Kurdistan Region. During the meeting, the empowerment of judges through implementing already developed and consensual strategies was debated in detail. The present members of the Judicial Council expressed their genuine interest in establishing an improved system of governance to strengthen the institutions of justice. MERI’s President stressed the significance of the rule of law in democratic societies and the essential role of the Judiciary to uphold the sovereignty of law in the process of nation building. The President of the Judicial Council stated, ‘we are committed and open to reforms’ and assured his will and support for reform and active collaboration. 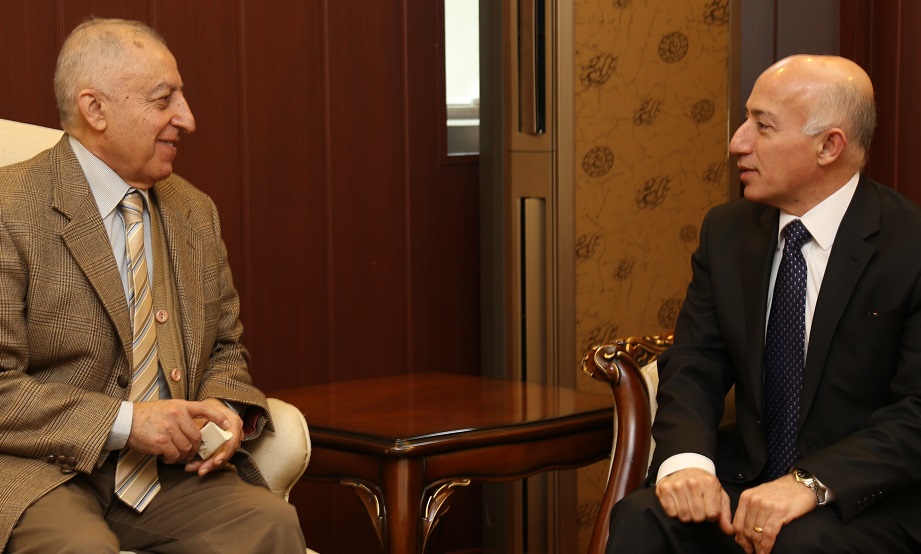 MERI’s ground for collaboration with the Judicial Council is to design a tailor-made Quality Assurance programme for performance assessment of individual judges and members of the Council. Hereinafter, the follow-up meetings will focus on establishing a joint team and creating a road map for collaboration.