Good Governance and the Justice System: Enhancing the Quality of State Action 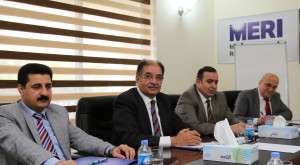