Post-ISIS Recovery of Nineveh: The Need for a Comprehensive Governance Roadmap

Given the extent of the structural shifts in politics in post-2003 Iraq, the level of destruction in the liberated areas and the depth of distrust among communities, the challenge of post-ISIS recovery could not be greater.  To create an inclusive political order in Nineveh and provide a successful model for other parts of Iraq, policy- and decision-makers must engage in constructive debate, share visions and develop strategies tailor-made for the province.

To facilitate such debate among local, national and international stakeholders, the Middle East Research Institute (MERI) and the EastWest Institute (EWI), sponsored by the Konrad-Adenauer Stiftung (KAS) Syria/Iraq Office, hosted a dialogue and brainstorming workshop in Loosdrecht, Netherlands (May 31-June 1, 2017) for representatives of Nineveh’s ethnic and religious communities, members of the Nineveh Provincial Council, the Iraqi Federal Government, the Kurdistan Regional Government and a selection of international donor countries and international non-governmental organisations. 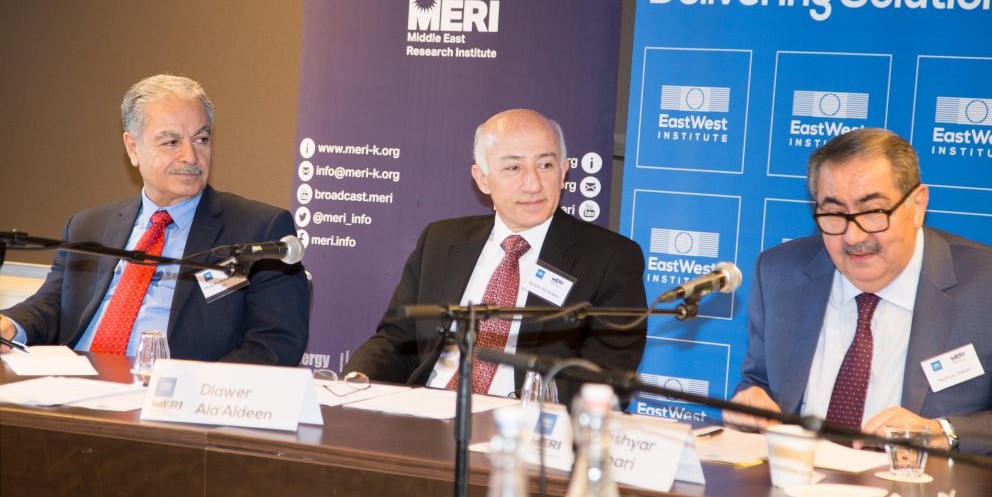 The aim of the workshop was to: 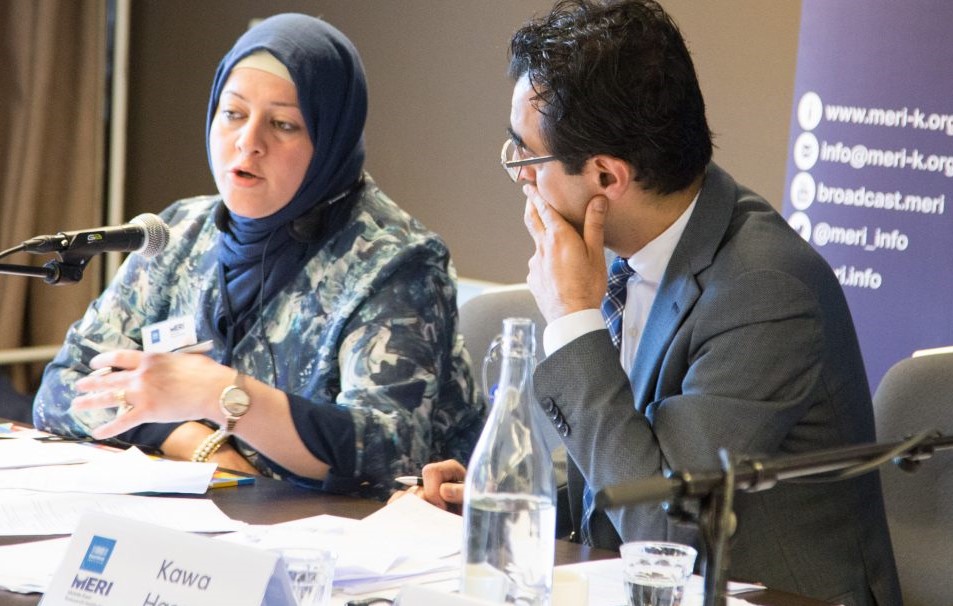 In addition to thorough discussions on priority issues such as stabilisation, reconstruction, reconciliation and the return of IDPs, the ultimate focus was on the political dimension of governance.  This includes the political and governance system (centralism, decentralism, federalism, one governorate or multiple governorates), the future of the disputed territories, power and revenue sharing. Lessons learned from the political reconstruction of post-2003 Iraq were important to guide discussions, however, the debate focused on how Nineveh province could provide a good model to later expand into an overarching project on post-ISIS governance in the rest of Iraq.

The workshop’s sessions and their guiding topics and questions included the following (a detailed report will be published in due course):

Session I: The Big Picture: Lessons Learned Since 2003

The opening remarks were delivered by Birgitta Tazelaar, Director of Middle East & North Africa for the Ministry of Foreign Affairs, Netherlands.  This was followed by lively debate with the following panellists and participants: 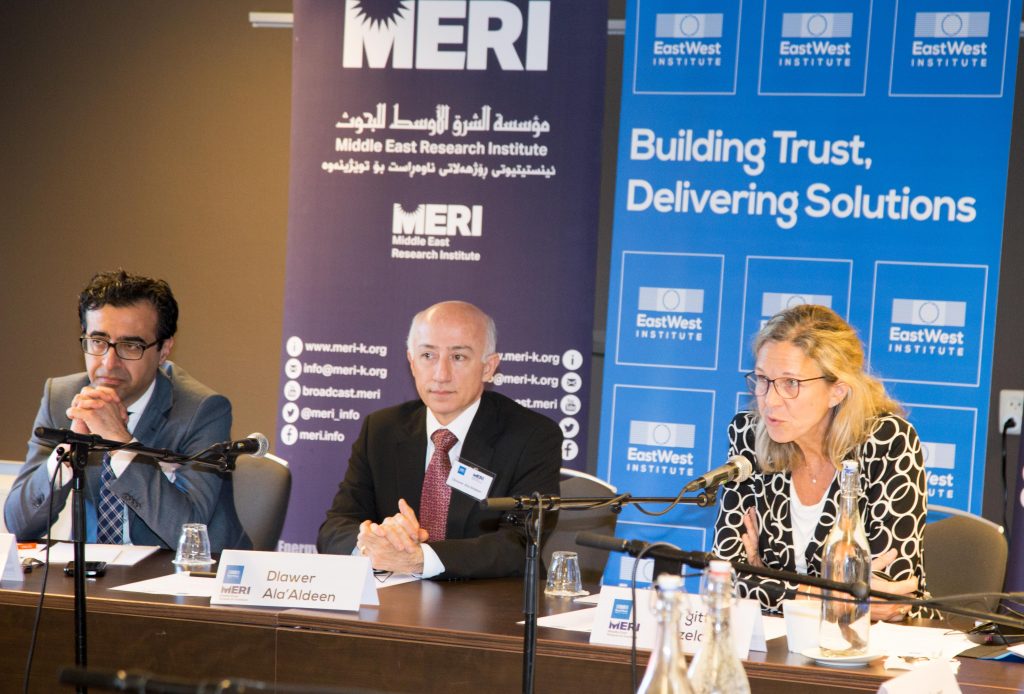