MERI debate on the current crisis in the Kurdistan Region

The Kurdistan Region of Iraq is going through an unprecedented stage, which is the outcome of series of complex issues that requires in-depth research and political will for reform in the system of governance, including the economic and administrative aspects. The consequences of the current economic and political instability could have further implications on the social and security sectors as well. This was the opinion expressed by many participants at debate hosted by MERI and the University of Sulaimani on Wednesday February 10th, at the University’s Cultural Centre in Slemani.

Among the participants were academics, journalists, politicians and opinion leaders with influence on decision-makers, public opinion and civil society in the Kurdistan Region. The debate provided a neutral setting to freely express and exchange differing views, as well as to highlight the root causes of the issues, their implications, and potential ways forward. 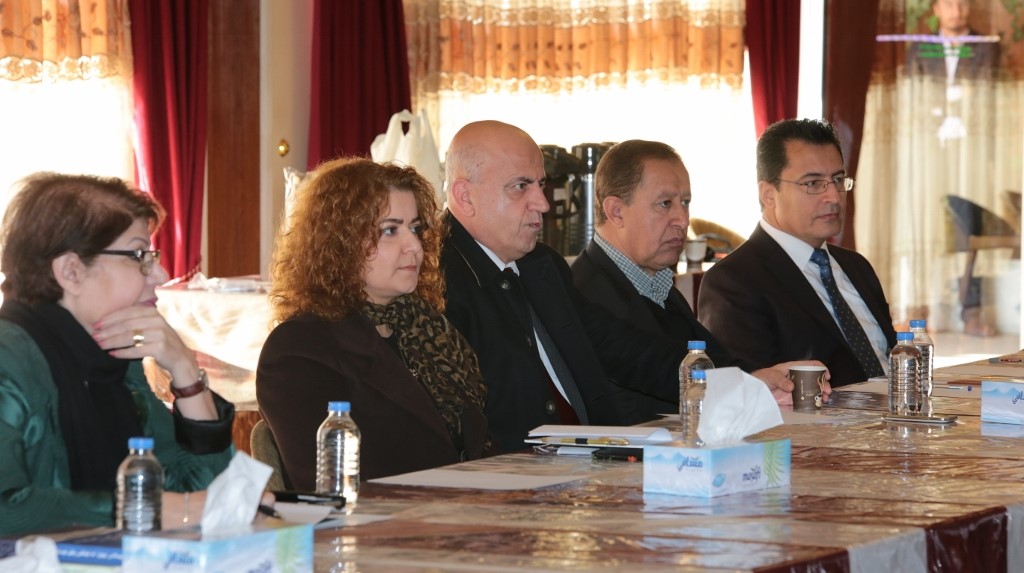 The speakers agreed that the system of governance in Kurdistan has not been successful and requires substantial reforms. The economic crisis, for example, is the outcome of various shortcomings and lack of visionary planning.

The absence of public confidence in the government and the political parties has further deepened the grave economic situation in the region. As a prerequisite to overcoming these crises, targeted plans and mechanisms are needed to restore confidence among the stakeholders, and make political, security and social stability in Kurdistan the common goal.

The meeting also shed light on possible short and long term solutions and reiterated that the political actors should first agree on the central issues in order to reach consensus on potential solutions. Some of the causes of the economic crisis are the lack of a comprehensive economic policy to diversify the economy, reliance on single export commodity [oil] for revenue, and stagnated growth of the private sector. 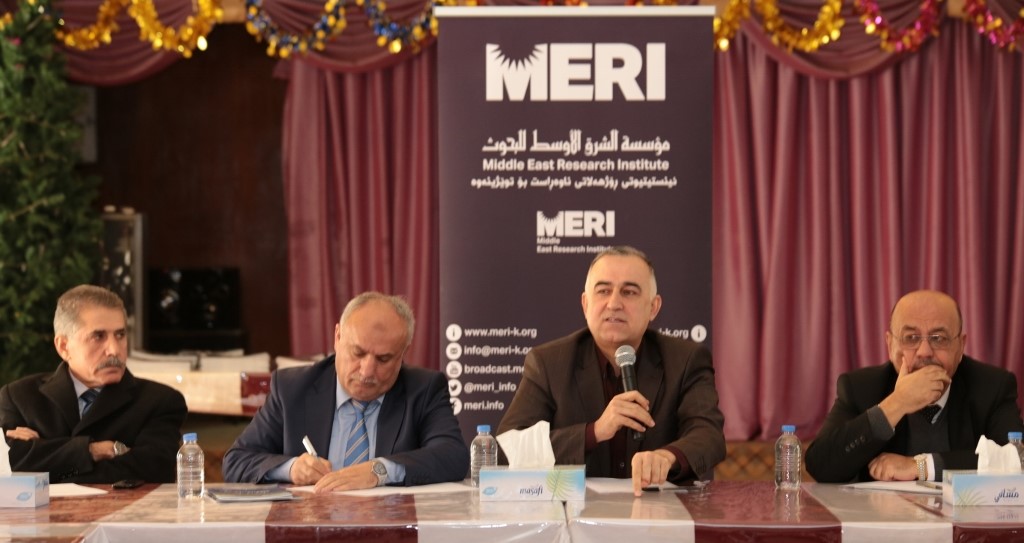 The MERI debate came at a time where the Kurdistan Region is undergoing a series of crises. There are currently multiple efforts towards addressing and overcoming these challenges and MERI believes that continuity of debate and dialogue is essential to finding practical solutions. MERI has published a report on the overall outcome of this debate, along with its key policy recommendations addressing the political and economic crises.