The Iran Nuclear Deal: A View from Erbil

Iran and six world powers reached a historic deal on the 14th of July in Vienna. This deal could have far reaching consequences and significantly alter geopolitics in the Middle East. Some key questions are: what made it possible and what can the Kurds learn from it?

To understand the Iranian nuclear deal with the P5+1 countries, one needs to understand the changes in political dynamics, as well as two emerging drivers of change, namely the production of shale oil and shifts in power.

With the United States being the chief negotiator on behalf of P5+1, this deal can be seen as a US-Iran deal, hence, representing a US paradigm shift toward the Middle East. On the other side of the table was an Iranian school of thought that was conducive for successful negotiations. According to Seyed Mousavian (an Iranian scholar and author of “Iran and the United States: an insider’s view on the failed past and the road to peace”), there are mainly three schools of thoughts within the Iranian ruling elites, including the hegemonic, antagonistic and optimistic.

The hegemonic school, represented by the supreme leader Ayatollah Ali Khamenei, regards the US as a power that is ‘addicted to hegemonic status’, and believe that it is impossible for Iran and US to have an equal footing. This school does not reject negotiations.  The antagonistic school, represented by both the far right and left within the Iranian echelons, argues that ‘reconciliation is not only impossible but also would conflict with Islamic values’. The ultra-right hardliners in this group were dominant during the former President Ahmadinejad’s tenure. The optimistic school, represented by Rafsanjani and the incumbent president, believe in the possibility of altering the US perspective and achieving normalisation of relations.

The Iranian experience with the hardliners, who had previously adopted tougher stands against USA, prepared the ground for the optimists to make progress. Importantly, this coincided with the neo-conservatives leaving office in Washington and the more moderate Obama administration replacing them. The latter adopted a different view of the Middle East region.

The emergence of shale oil played a major role in changing the US-Gulf states’ relationship, which was no longer based on an ‘energy for security’ equation. Oil in the era of shale became a commodity with much less geopolitical significance. This had ramifications in changing US stance toward the Middle East and, more importantly, it affected the views of the Iranian ruling elite.  The latter realised that in the presence of abundant shale oil, the US can impose a severe embargo on Iran infinitely, without affecting the global energy supply. Furthermore, the US began to, in effect, force Middle Eastern states to introduce internal reforms and develop capacity to become self-sufficient and able to defend themselves. This originates from the view that peace in the region requires the establishment of counter-balanced regional powers and creation of a regional Cold War. 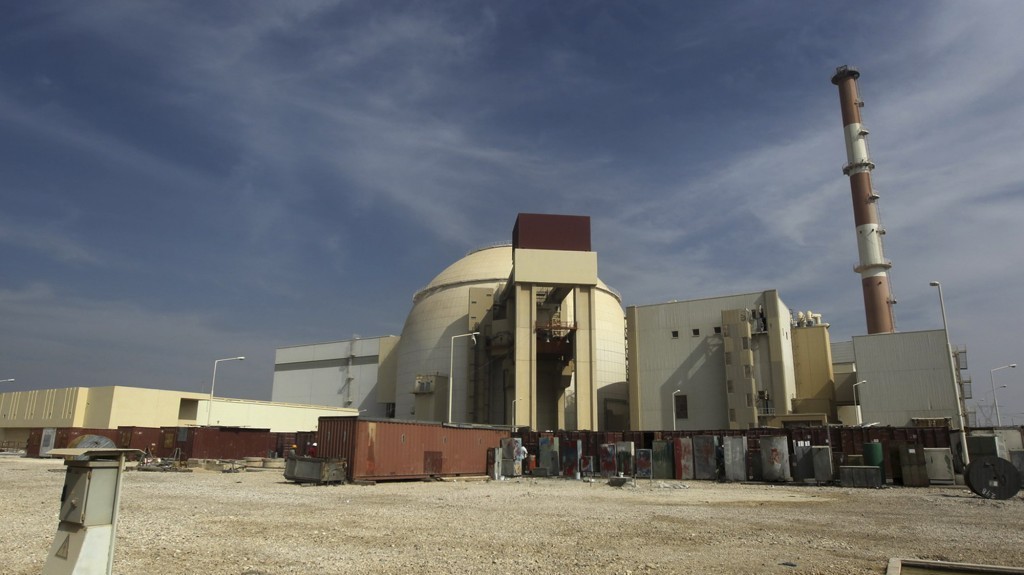 As for the shift in ‘power’, this became another driver of change after the defeat of the United States in the Middle East and arguably the end of US global hegemony. These marked the emergence of a new era of ‘regionalism and a multipolar world order’. The emergences of countries like Brazil, Russia, India, China, South Africa, Turkey and Indonesia signifies this change. This shift has had an impact on Iran more than any other country.

Iran demonstrated its ability to influence and change the new reality in the Middle East. This ability has not only transformed the Middle East but it has also changed the attitudes of the US and other international powers towards Iran.  The Obama administration has shifted from ‘changing Iran’ to changing the Middle East with the help of Iran. This can be identified in the case of Iraq and the conflict with the Islamic State, which clearly has prepared the ground for US-Iranian rapprochement.

The question now arises, what lessons should be learnt from these? If the Iranians are the main beneficiaries of the collapse of the fragile, post-colonial states in the Middle East, arguably the Kurds have benefited equally well. The previously established Middle East order did not favour the Kurds. While there are opportunities for the Kurds in the new Middle East order, there are also some tough challenges. Iraq’s Kurds must realise that oil is no longer a geopolitical commodity that could help them achieve their goal of independence.  They ought to rely on other factors.  Furthermore, to become a key player, one needs to have the power to change and influence politics.

The Kurdistan Regional Government (KRG) has to learn how to build power from different elements, primarily internally, and engage with regional and global powers, utilising a clear national vision, as the Iranians did. The KRG also needs to understand while there are external threats such as the Islamic State, they should pacify internal conflicts while building state institutions.

Iran too has to learn from its past experience. Iran’s return to the international community could change the country into a trade state, like Turkey. Such a shift would benefit the region as a whole, as when Turkey took that path a decade ago. Iran can learn from the Turkish experience, both negative and positive, especially as Turkey is losing its dominance in the region.

The HDP’s Next Best Move
Policy Report “The Future of Kirkuk: A Roadmap for Resolving the Status of the Province”