MERI Seminar: Women, Terrorism and Media in the Middle East: the Kurdistan Example

The Middle East Research Institute (MERI) is pleased to host a seminar on Tuesday 24, November 2015, from 9 AM to 12:30 lead  by a group of international experts on women and conflict. This event is by invitation only, with 30 seats available. The seats will be allocated to those who RSVP. Members interested in attending the event should email: events@meri-k.org.

Please note: The seminar will be held in English.

This event is organised in collaboration with the University of Sulaimani’s Gender & Violence Studies Center. 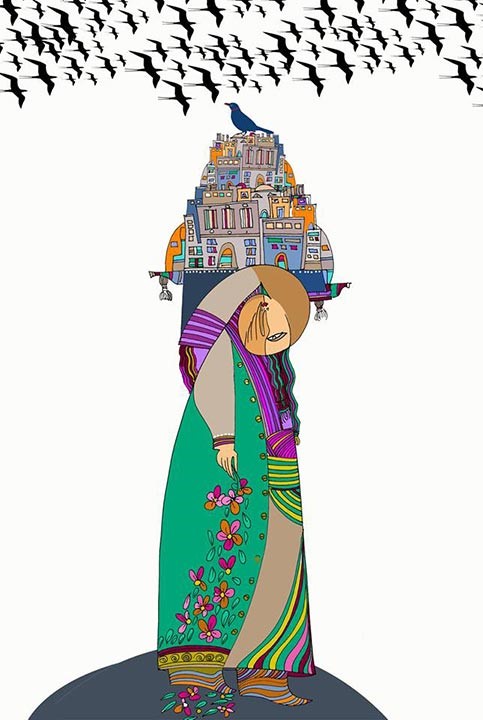 In the last few years, particularly since the emergence of the Islamic State of Iraq and Syria (ISIS), the Middle East has become the stage for many unprecedented political, military and human tragedies. Since the ISIS’s invasion of Mosul in June 2014, followed by their attack on Sinjar and expansion to Rojava, notably Kobane, Kurds in general and Kurdish women in particular, have stood on the frontline against terrorism.

Through their ongoing resistance and fight against ISIS jihadists, women in Kurdistan have emerged as the main actors and symbols of combat against the most notorious terrorist group in recent human history.

Women’s mobilization on the battlefield is complicated by and connected to their struggle at home and inside their communities in the face of patriarchy and structural violence. From Kobane to Diyarbekir, from Erbil to Sinjar and Sulaimani, from Sannadaj to Mahabad, they have been at the forefront of the fight against state violence, terrorist attacks and communal oppression and discrimination. This seminar will reflect on the historic struggle of Kurdish women and the challenges they have faced in a world characterized by new forms of real and virtual violence.

“Iraq’s Turmoil: Trends and Analysis From Actors on the Ground” in a USIP event
The Future of Kurdistan Region’s Economy