MERI has been holding a number of high level events with leading politicians and opinion-formers in the Kurdistan Region. These have been on a range of topics, however, most recently focus has been on political unity in Kurdistan.

These sessions, conducted under Chatham House Rules, have provided a forum for debate on issues of unity between political parties in the region. The latest meeting brought together leading figures to discuss mechanisms to improve unity between different political factions. 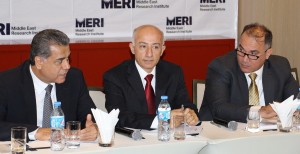 The discussion focused on the importance of having one unified voice, especially on specific policy issues. In depth focus was placed upon the policy towards article 140 disputed areas. Also, the Kurdish position internationally and the message that is delivered to the international community was discussed at length. 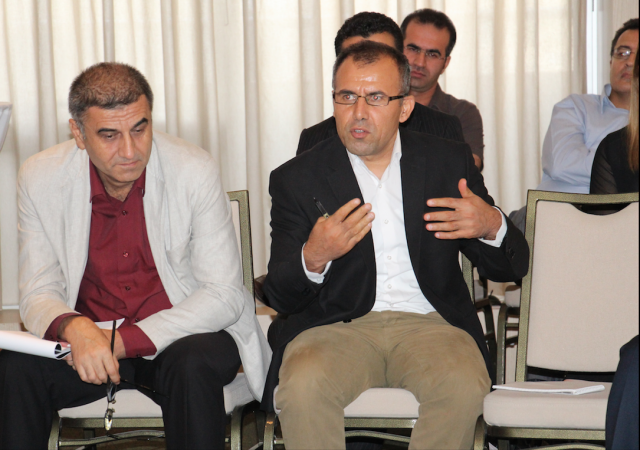 The need for the improvement of institutions that pass laws was also identified. All meetings of this format are held under “Chatham House Rules” to facilitate free and open debate on sensitive issues.